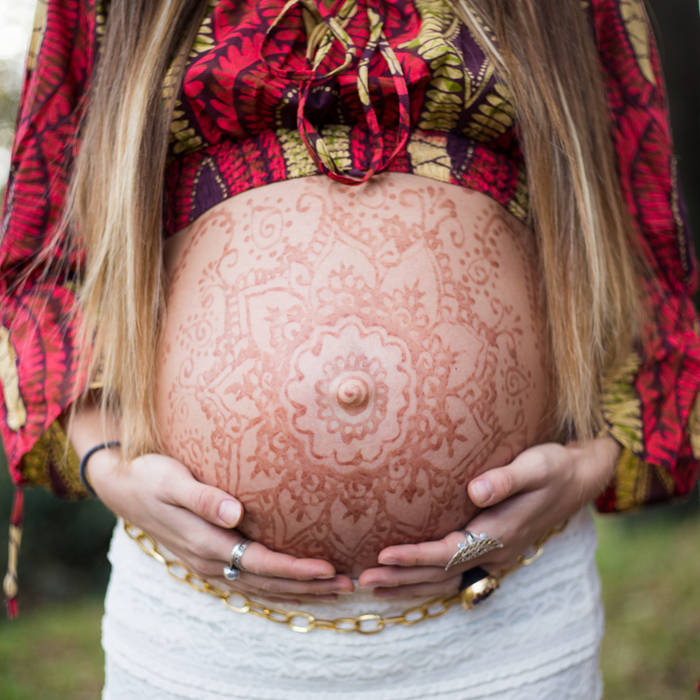 This album uses Traditional Mbira (African Thumb piano) original words & voice, natural sounds while recording in the jungles Hawaii and backed by the Whale Songs album with permission by Dan O'Conner. My intentions in 'Birth Prayers' creation is to honor through music the journey and rite of passage that is birth. Initiated by a Shona traditional shaman for communicating with this music for birth. To use music to pray for gentle flowering open, love surrounding all, star guidance-ancestral guidance and connection, and healing empowering experiences for families. Flores, Amores, Estrellas y Curando en tu camina.
Intended to be played during birth pre-natal-labor and post-partum when enjoyed.
More info on Whale Songs here:


Lōʻihi is an active volcanic underwater seamount approximately 50 miles south and east of Kīlauea volcano on the Big Island of Hawaiʻi. The seamount summit lies at a depth of about 1000 meters (3200 ft.) while the deepest part, at the base of the seamount, reaches depths of over 5000 meters (16,100 ft.). When measured from its seafloor base to the summit, Lōʻihi is 4000 meters tall. This is comparable to Mauna Loa’s above sea level height. Lōʻihi is the youngest expression of the Hawaiian hot spot and one day will become the next island in the Hawaiian chain. Estimates on when Lōʻihi will grow enough to reach the ocean surface and emerge from the sea as an island range from 100 years to 100,000 years!

Humpback Whales: Na Kohola in the Hawaiian language; scientific name, Megaptera novaeangliae, Humpbacks migrate thousands of miles from their summer feeding grounds in Alaska and arrive in Hawaiʻi in November to spend the winter. Here they mate and give birth to their young. The whale songs heard here are somewhat mysterious. No one is certain exactly how the sound is produced, as Humpback whales have no vocal cords. Scientists believe that only male Humpbacks sing. On rare occasions when Humpbacks have been observed singing in the wild, they are typically 50 to 75 feet deep, head down, eyes closed and almost motionless. Their songs can last for hours. Additionally the purpose or meaning of the whale songs is unclear. Perhaps these songs serve some purpose in mating, or is this some form of Humpback jazz or chant? (For a more detailed account of Humpback whale song see: Kaufman, Gregory D. and Paul H. Forestell. Hawaiʻi Humpback Whales, a Complete Whalewatchers’ Guide. Island Heritage Publishing, 1986.)

How were these sounds recorded?
The Hawaiʻi Undersea Geo-Observatory, HUGO, is an automated submarine volcano observatory on the undersea Lōʻihi seamount and connects to shore via a fiber-optic cable. Scientists at the University of Hawaii’s School of Ocean and Earth Science & Technology (SOEST) monitor activity on Lōʻihi by collecting digital data from experiments plugged-in to the HUGO junction box on the seamount. At its initial deployment in October of 1997, these experiments included a seismometer (to measure earthquakes), a hydrophone (an underwater microphone which collected the sounds heard on this CD), and a pressure sensor (to detect tsunamis in the area). Eventually HUGO will monitor earthquakes and eruptions, geology, geophysics, biology, hydrothermal venting and other activities on the underwater seamount.

HUGO came on-line in February of 1997 and gathered data in 1997 and 1998. The HUGO cable to shore then experienced a power failure. The junction box was recovered via submersible in November of 2002 and appears to be in good repair. As of this writing HUGO is NOT operational. The HUGO project was funded by a generous grant from the National Science Foundation. For further information and updates on HUGO status see the webpage: www.soest.hawaii.edu/HUGO

Thoughts on producing this CD by Dan O’Connor
I was fortunate to have had a brief association with the HUGO project back in 1997. When the first acoustic data came in from HUGO there was much excitement among the close-knit group of scientists, engineers and technicians involved in the project. Many of us had a chance to listen to the whale and volcano sounds on a short cassette tape. I have also been fortunate to be acquainted with a number of artists and musicians over the years and almost all of them who listened to the tape felt its spell and unique beauty. Most of us either lack any experience of what the sound environment might be like in the deep ocean and so never consider it, or just have it as a vast blank in our minds for lack of input. Nearly five years passed and little was done with these beautiful sounds. I however just couldn’t let go of the idea of making these recordings available to a greater number of people. The magnificent primal power that is evident in this CD surprises, inspires and fascinates people about life in general, and about Hawaiʻi in particular. Over and over again in my life Hawaiʻi has had the ability to juxtapose all sorts of phenomena in ways which are beyond imagination (at least my feeble one). Most of these experiences are ephemeral…gone in an instant, with the setting of the sun, the waft of a breeze, the crashing of a wave. For once this type of experience was preserved in a way that could be made available to a larger audience if only a bit more effort were expended. This experience, this gift of Hawaiʻi I wanted to be made available to all, especially the children, na kamaliʻi.

Photo Caption: The background topographic image of the Lōʻihi seamount used in this insert was made by acoustic mapping. North is to the right, and East is on the bottom. The seamount summit is in red.

Mahalo to: Evelynn Giddings for all her support, the HUGO team, especially Fred Duennebier, Jerry Warren for cover design, and Pua Mendonca for editing.

Thank you Shona tribes people for sharing your traditional songs that I may use them to pray for our children and families as you always have. Many blessings to you and especially my teachers Caution Shonai & Amai Love, Chris Berry and Pete Dumas for all your teachings in Mbira and life lessons.
Thank you Dan O'Connor for having the prayer, the good thought & the willingness to share the music of the whales, deep medicine, healing spirit and song with us all. Bowing in gratitude to you and the team of researchers and scientists able to obtain these very special recordings to last a lifetime and onwards.
Special Thanks for album art photography by Randi Nicole Photography & Pearl Inori (Mama pictured) and Wilder (baby) as well as Papa David & sister Sedona for the family support to share this special imagery of pregnancy as well as asking me to support your beautiful Boy coming into the World! Many Blessings to each of you Always!

Bandcamp Daily  your guide to the world of Bandcamp

Guests include Kassa Overall and Muriel Grossman, plus an LP of the week by Van Hunt.